13 teams of four players were in action and the tournament was played over two rounds, using the Jamboree system.

Defending champions Westgarth and former champions Billingham South led the pack after the first round just ahead of Whale Hill and The Avenue.

The second of the two rounds brought an increase of tension and the two leaders dropped points for the first time. However, despite some excellent scores by the other teams, nobody could catch the two leaders and this left Westgarth and Billingham South tied at the top.

I never use tiebreakers or play-offs at my events so the two champions will share the annual shield. Each member of the winning teams took home gold medals, supplied by CSC.

The Avenue were very impressive too and they finished in clear third place, earning themselves the bronze medals.

This was the largest chess event hosted by The Links for many years. We had many fantastic events there in the 1990s and early 2000s before chess took a rest. Now it is back for good and Headteacher Mrs Daly is helping me bring back the good times. 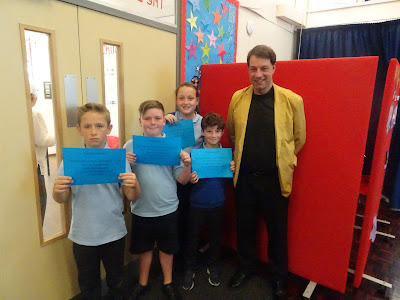 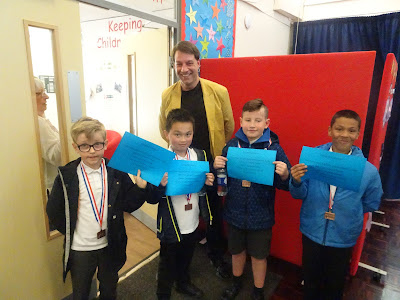 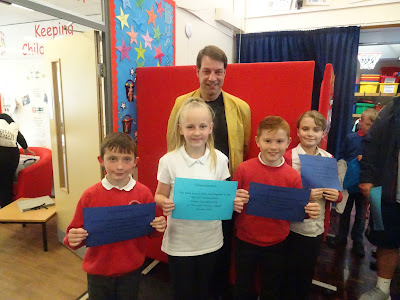 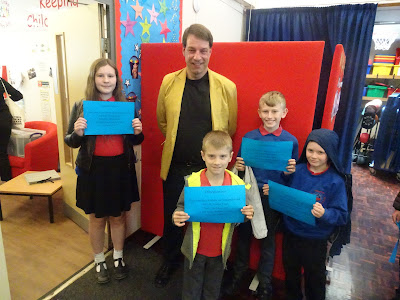 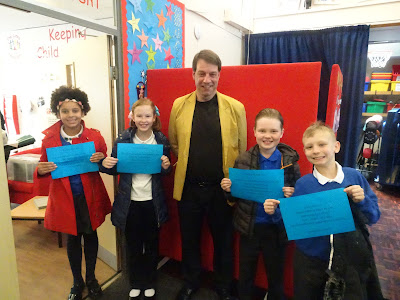 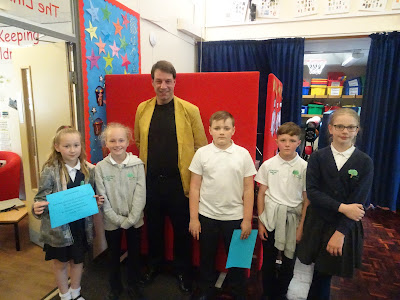 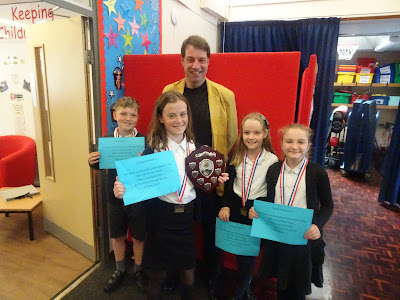 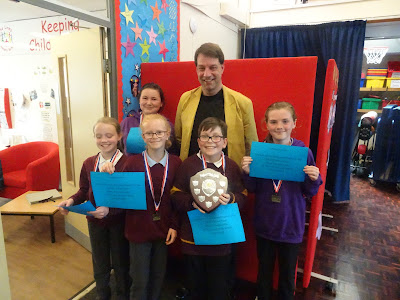 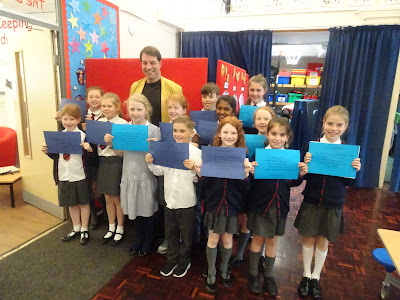 Well played, everyone! It was wonderful to see you all today.
Posted by CSC Teesside at 11:59