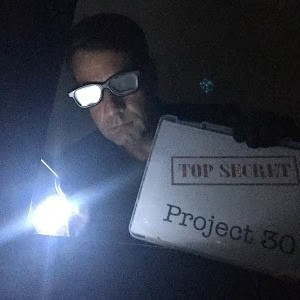 The second year of Project 30 is back in action, with draws for the two main tournaments now available.

Each of the rounds will feature one game played at the normal time limit (36 moves in 90 minutes followed by an extra 15 minutes on each clock to play to a finish). Colours will be decided immediately before the games in the usual fashion.

Drawn games will require a replay with colours reversed, which can be played at any time limit agreed by both opponents. If both players cannot reach agreement then the aforementioned timings will be used.

All games in both tournaments need to be played by the end of November 2018.
Posted by CSC Teesside at 10:50