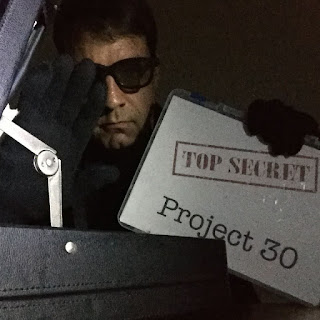 Other events will be open to the public and I am currently talking to four well-known titled players about some very special events.

There will be lots of announcements soon.

Today we can unveil the first two events for the senior players.

Regular updates will follow...
Posted by CSC Teesside at 22:25