The World Chess Hall of Fame (WCHOF) brought some of their treasured artifacts to the London Chess Classic. 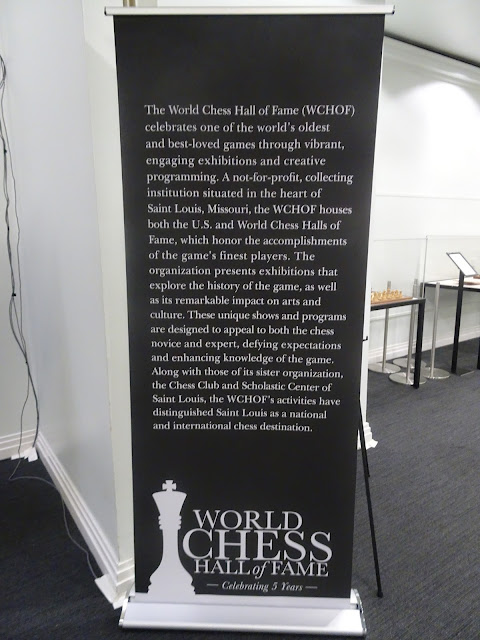 Pride of place went to the Bobby Fischer memorabilia.

The board was made for the 1972 Spassky - Fischer match but was not actually used. However, the pieces were used for the famous third game, in which Fischer, as Black, recorded his first-ever win over Spassky. The position depicted in the photo occurred immediately after Fischer played the controversial 11 ...Nf6-h5, allowing his kingside pawns to be shattered by 12 Bxh5 gxh5. This game was famously played backstage on Fischer's insistence, after he had been upset by the conditions in the main hall. Fischer went on to win the match in great style. 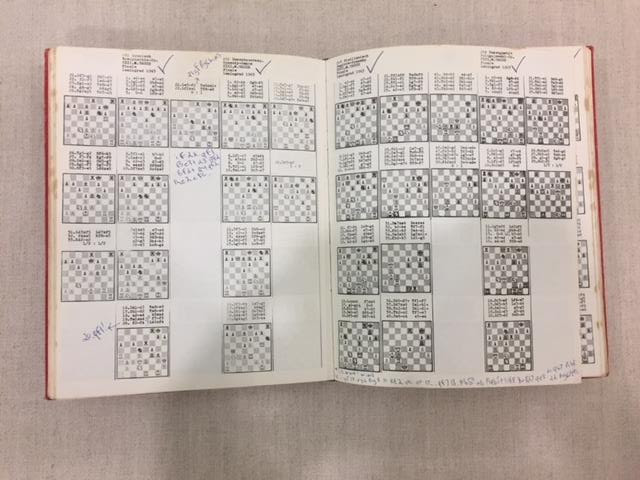 In the days before professional chess players used databases and powerful chess engines to prepare for their opponents, top-quality chess literature represented cutting-edge 'technology.' Prior to his titanic World Championship with Boris Spassky, Bobby Fischer carried around a copy of  Weltgeschichte des Schachs - 27 - Spassky so he could study the games of his opponent in great detail. The book did not feature any annotations but Fischer's own handwritten notes can be seen on the pages. 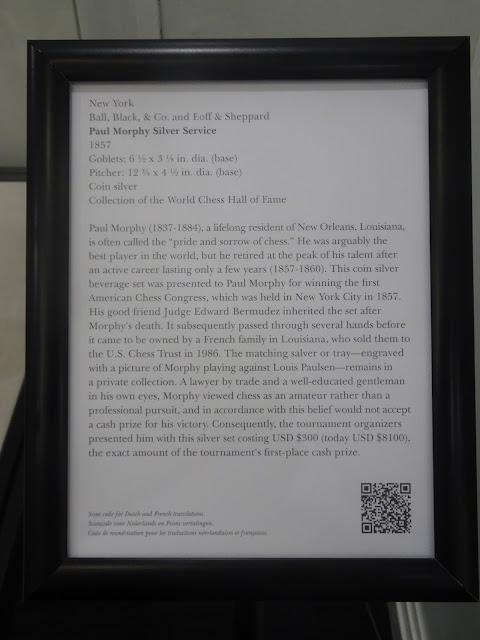 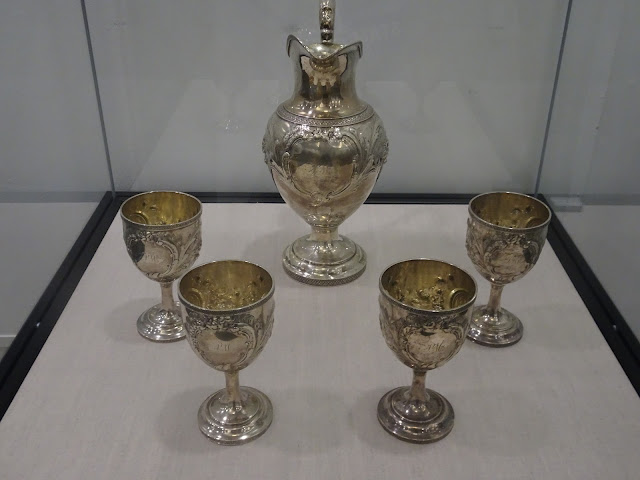 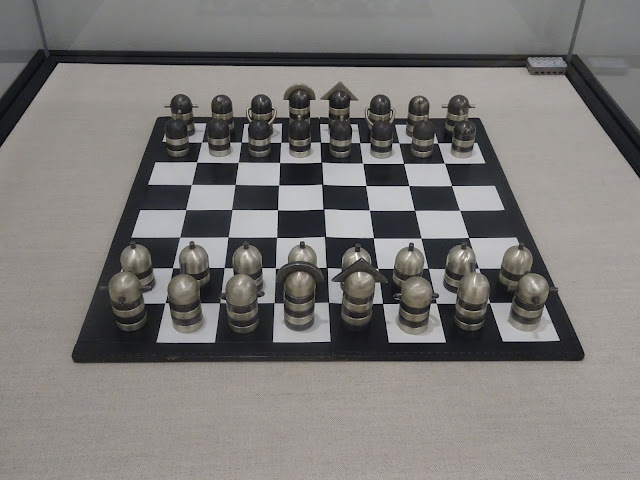 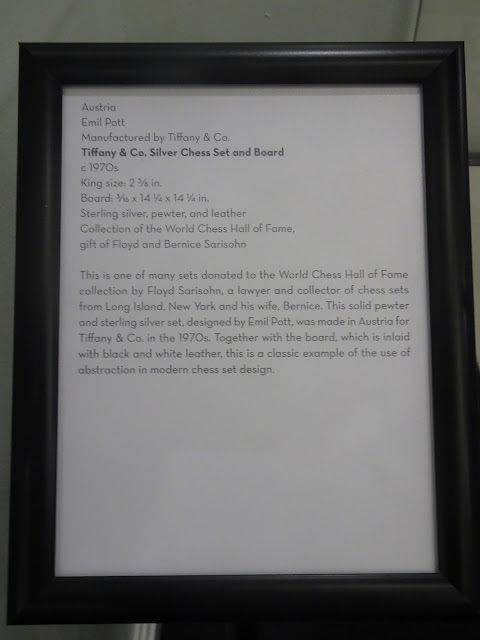 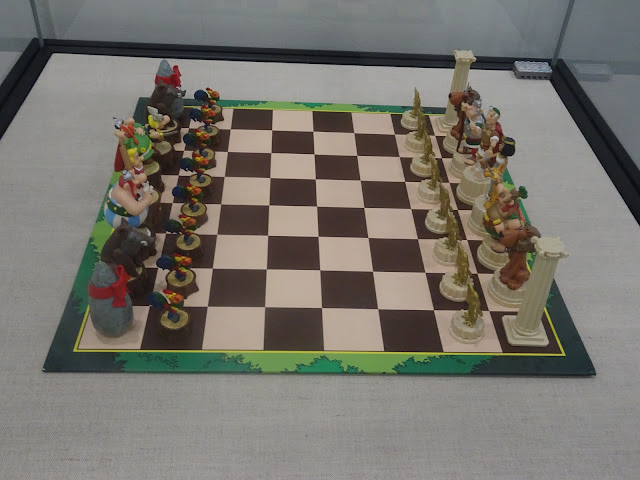 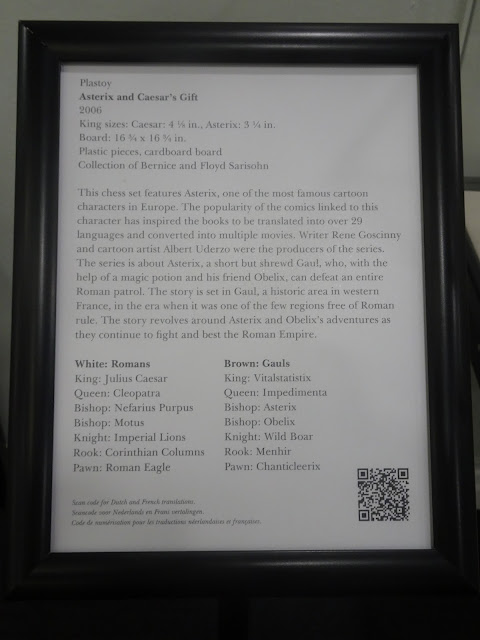 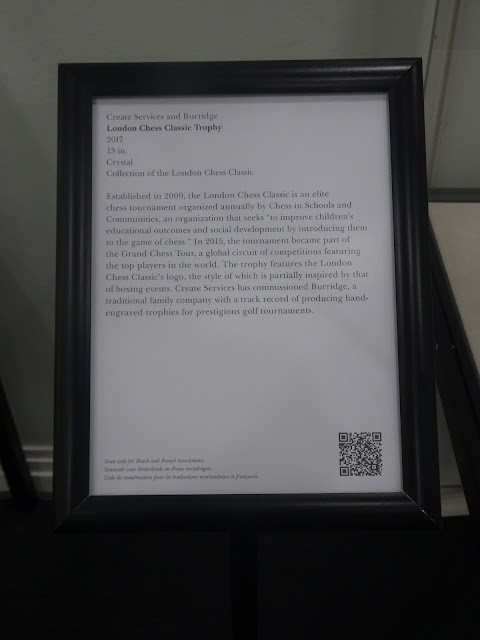 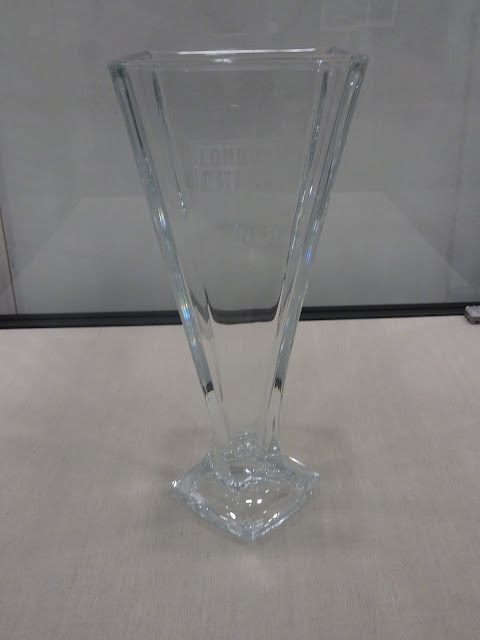 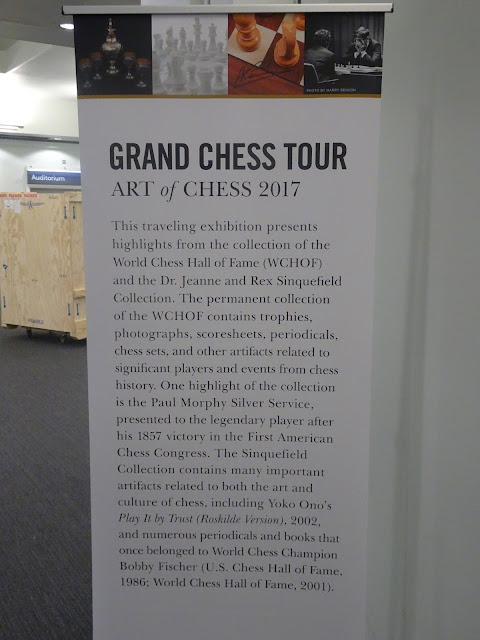