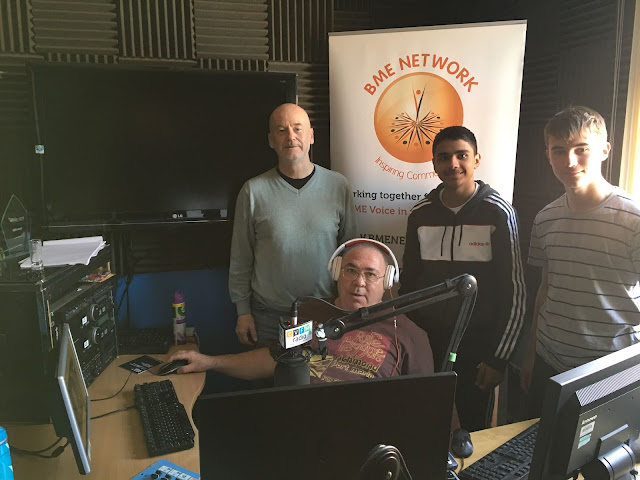 CSC Teesside once again attracted the attention of the media this week when CSC Tutor and library supremo Sean Cassidy was invited onto Joe Mack's afternoon show.

Joe Mack is a volunteer presenter at Community Voice For Middlesbrough CVFM and he spoke at length with Sean, plus Alfie and Ihsaan (two of our best local juniors).

Sean is having an exceptional year. Aside from the tutoring, he is also the key figure at The Buffs chess club in Stockton-on-Tees. He is part of the team that has just clinched the B Division championship and it was his victory in the semi-final of the Tom Wise KO Cup - against A Division champions Middlesbrough Rooks - that earned The Buffs a place in the forthcoming final. Sean has also earned promotion from the C Division with his other team, The Buffs B. 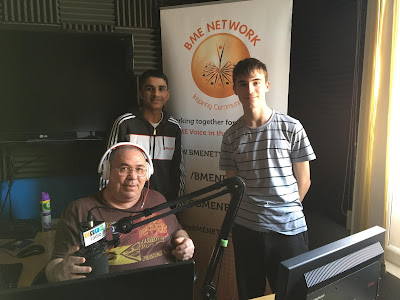 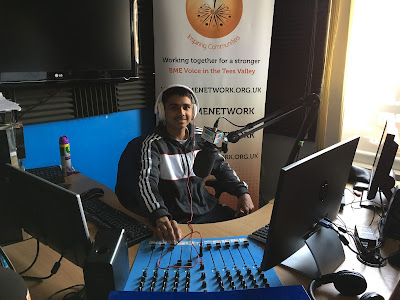 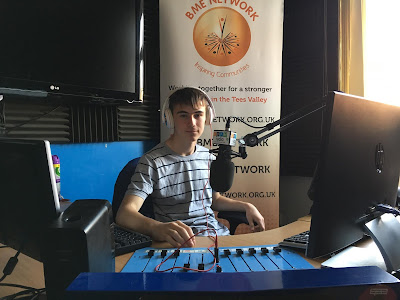