The fourth and final day of the record-breaking Tour of Scotland took me back to where Project Scotland began, exactly one year earlier - Edinburgh! 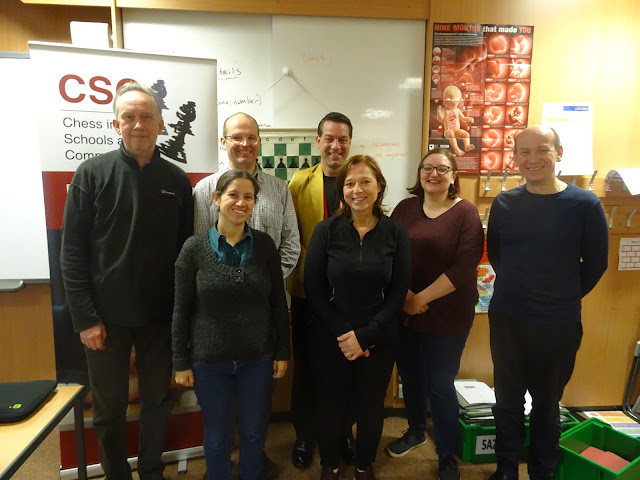 My initial visit to Edinburgh was followed by an extended stay in April and here we were, back again for me.

Richard Payne, the mastermind behind the innovative idea of attaching a CSC Training Day to a junior tournament, helped me to set up this new tour date. 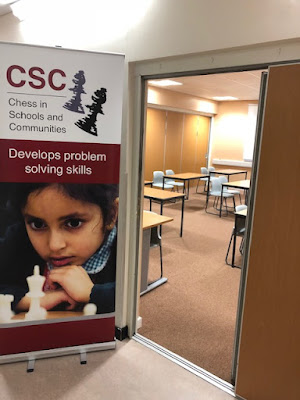 I am always guaranteed a warm welcome in Edinburgh and once again I was met by an excellent group of delegates, all of whom fully entered into the spirit of the day.

We had a core group which was added to throughout the day, partly by parents of the children playing in the junior tournament.

The original intention was to have two sessions, featuring different delegates, but the morning group was eager for more and extended their stay across both sessions.

As usual, everyone worked hard on numerous tasks and we had plenty of very insightful conversations along the way. 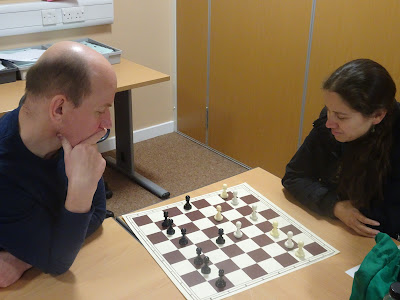 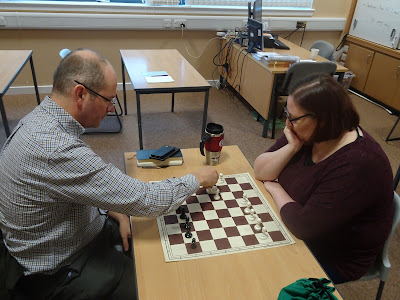 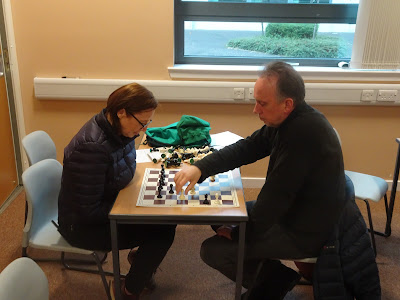 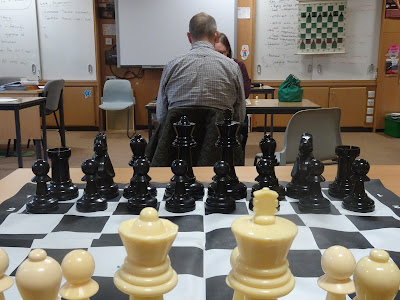 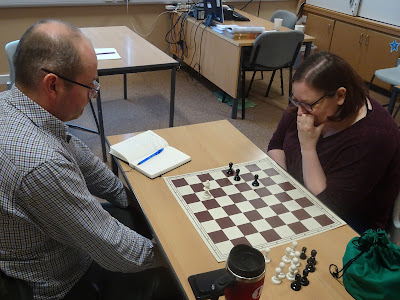 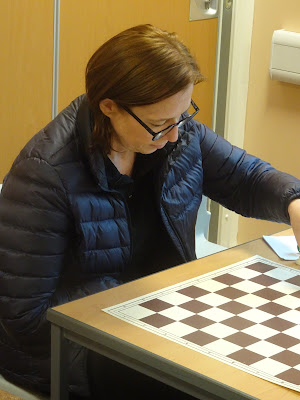 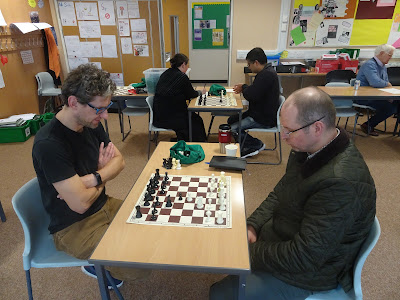 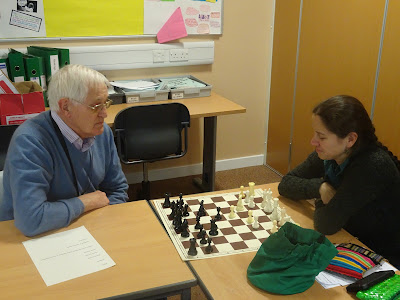 We had special guests too, including my very good friends David Stewart and Dennis Anderson.

Dennis, who created the Chess in Park project in Edinburgh, has featured on this blog before (can anyone find his hat?). 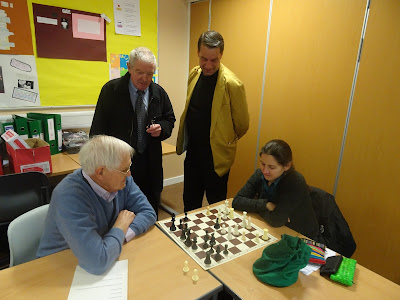 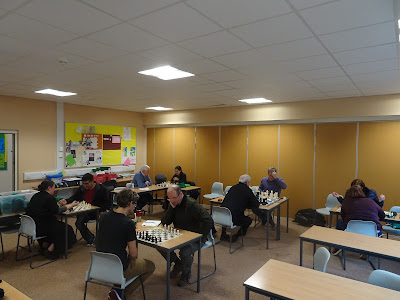 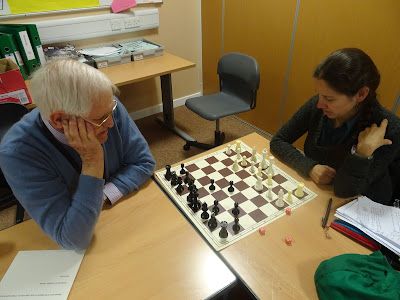 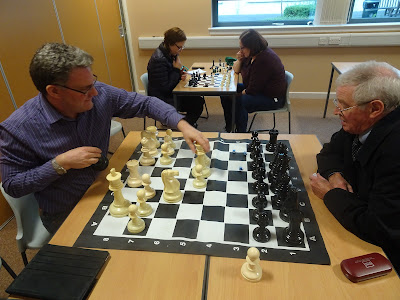 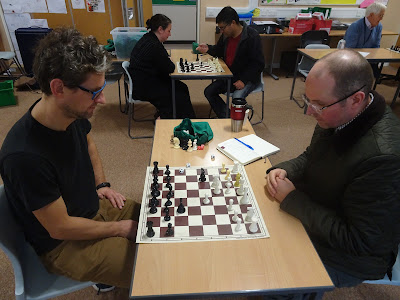 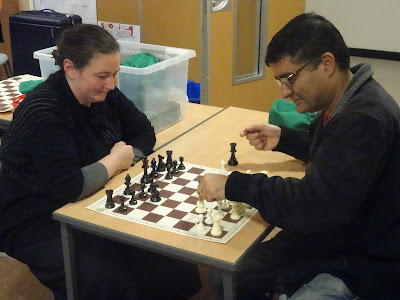 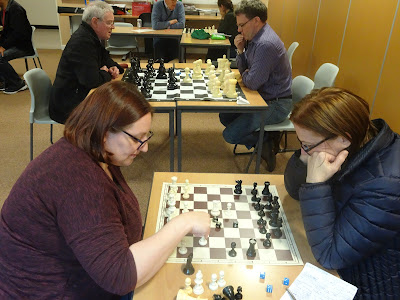 Suddenly the ambitious tour was at an end. It should be quite clear from the four blog posts that we achieved a great deal.

I was left with an overwhelming desire to return to the Isle of Arran, Glasgow and Edinburgh to reconnect with all the wonderful people with whom I had worked and to see just how much we can achieve next time.