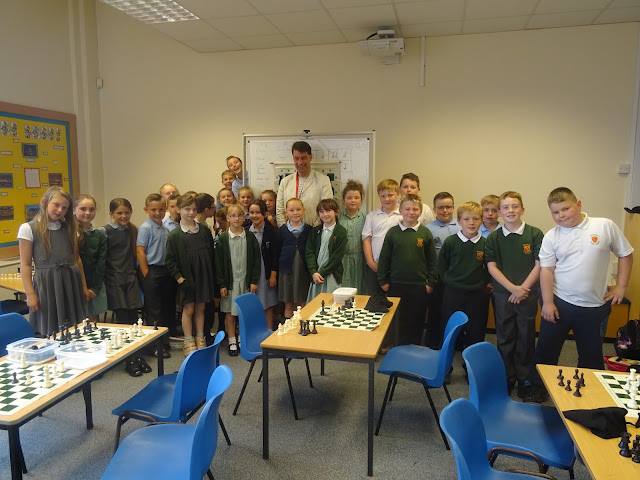 Broadway, based in Sunderland, have been utilising the First Move chess programme throughout the current schools year and this was the first time the have tested their strength against players from another school.

There was already a strong connection between the two schools. Lisa Hastie helped me set up chess at Brambles back in 2011 and when she moved to Broadway, chess soon followed. 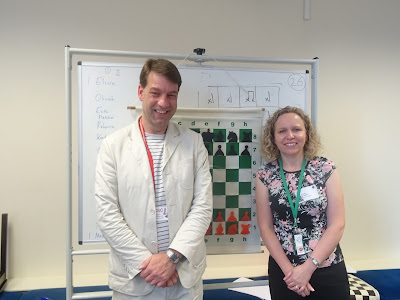 I had two very enjoyable chess days at Broadway, back in October and April. A third visit is scheduled for July.

The first task for the 28 children was to find a partner from the other school. The little teams of two then had to solve a tricky word search puzzle, which certainly broke the ice. 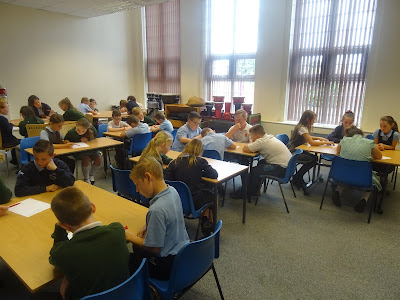 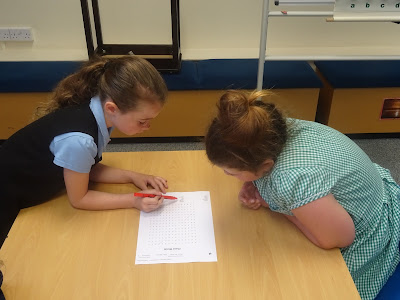 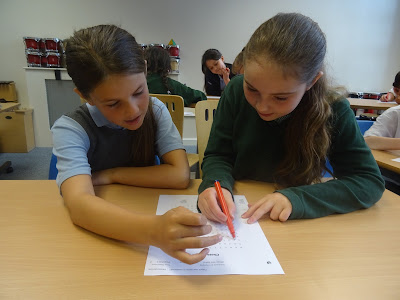 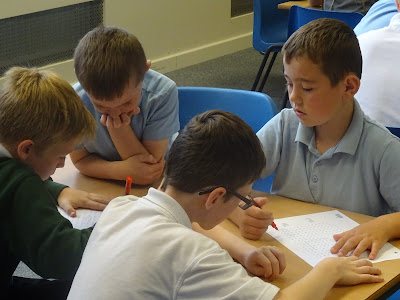 We then studied numerous checkmate patterns together on the demonstration board before the children were given six position to solve in a written test. 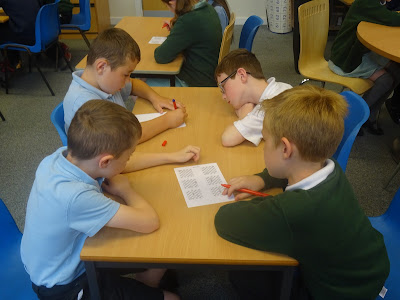 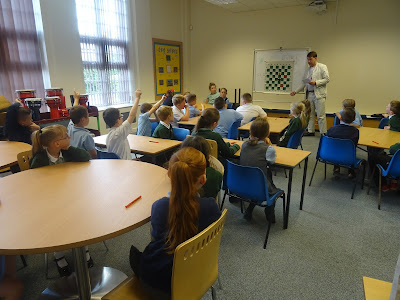 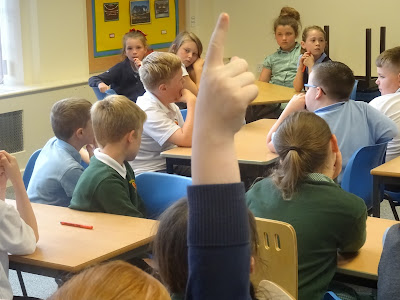 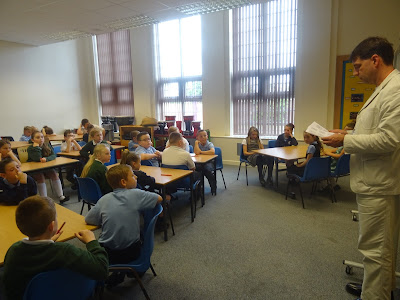 Games of the Ultimate King Hunt and Maharajah brought us to lunchtime. 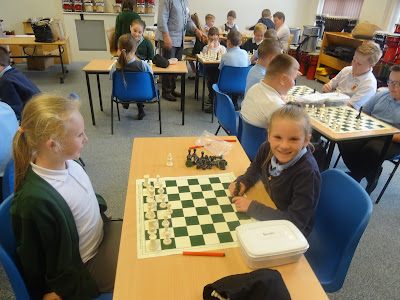 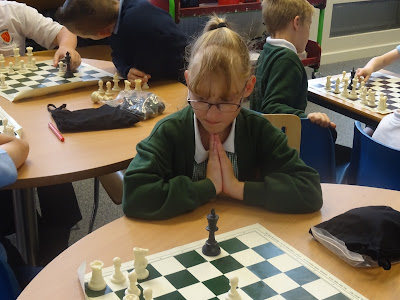 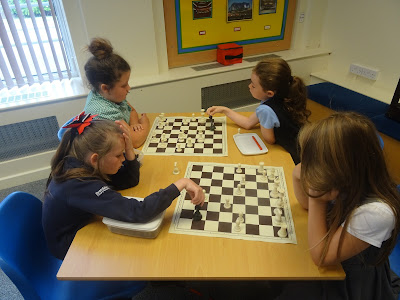 After the break, we selected two captains and split the players into two teams. Each team had an equal number of children from Brambles and Broadway. 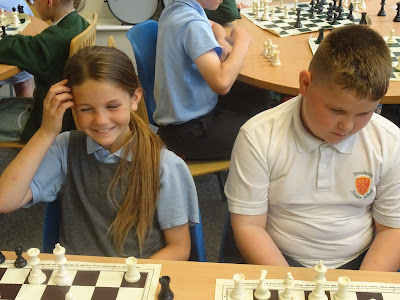 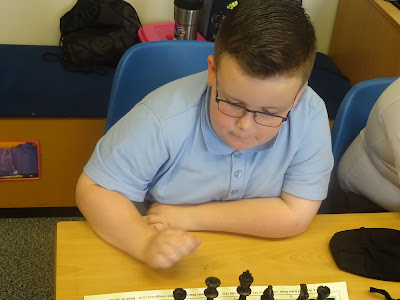 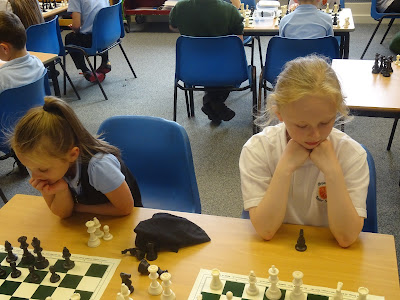 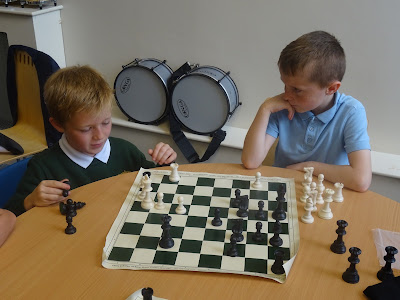 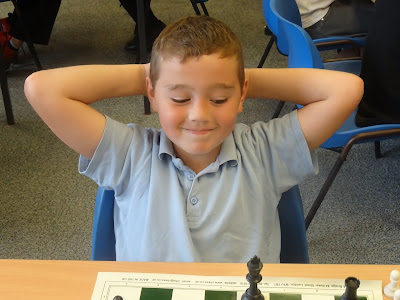 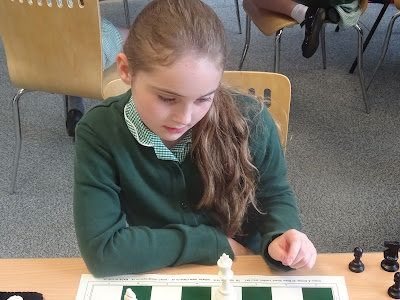 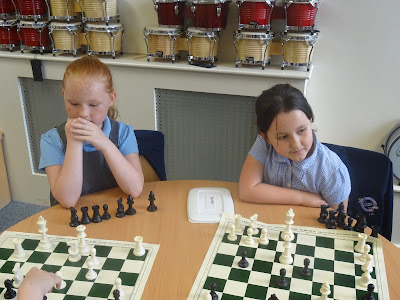 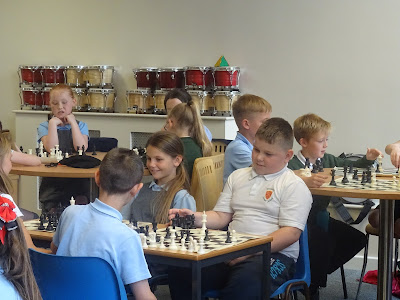 It was a tough battle, but Team 2 eventually emerged victorious! 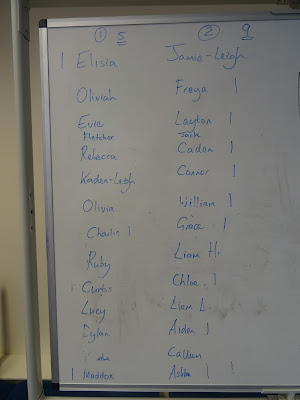 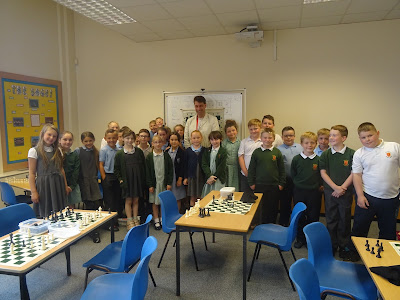 Thank you, everyone. It was a wonderful day and one we are keen to repeat next year.