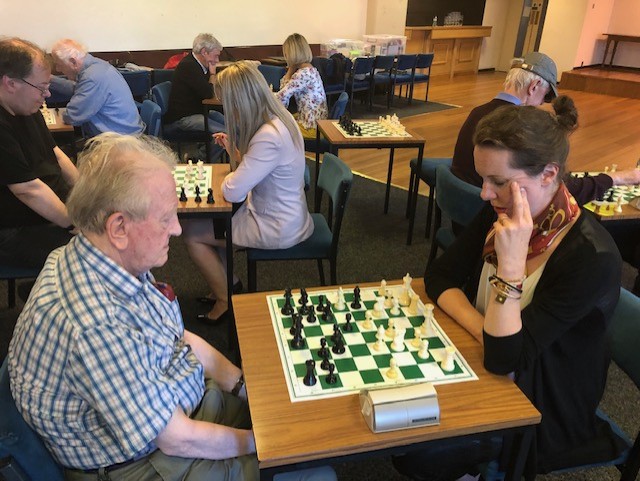 There was only for a short break after the Teesside International Women’s Invitation Chess Championship and then the players reassembled at The Buffs Chess Club for a special challenge match.

Two rounds of Rapidplay chess were played in another first for Teesside. 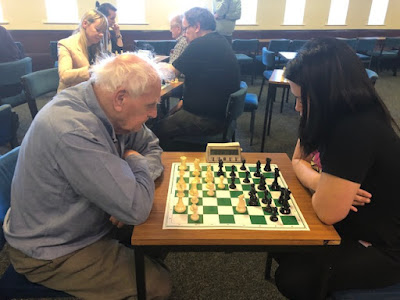 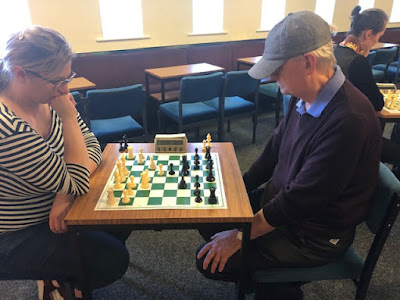 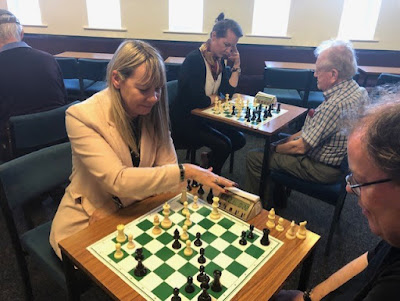 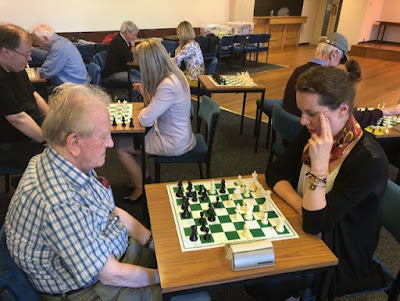 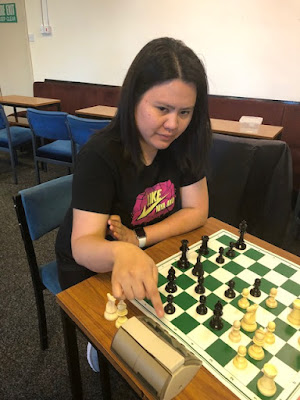 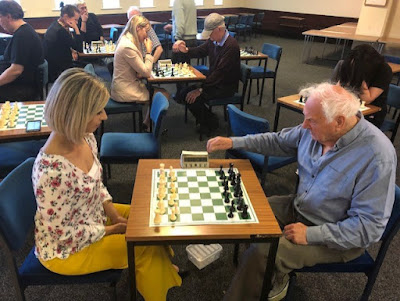 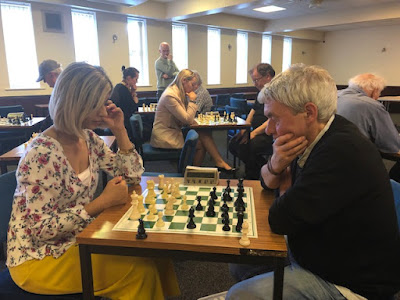 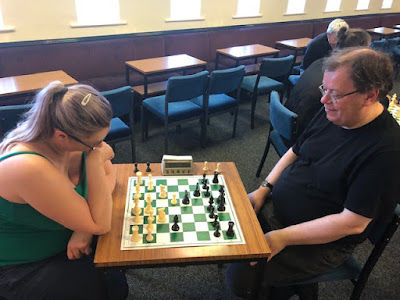 The scores were jotted down by Sean Cassidy. A close victory for the International Women! 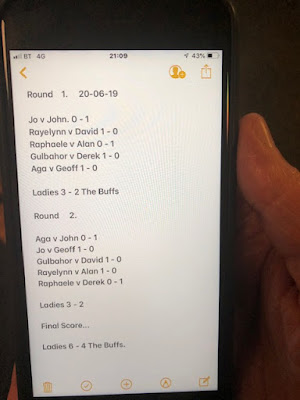