Teesside Megafinal: Gallery 3 and Summing Up

A week has flown by since the 2nd Teesside Megafinal took place at the fabulous Princess Alexandra Auditorium of Yarm School.

Today we round off our coverage of the event with a new gallery and some concluding thoughts.

The Megafinal started with a song! It was Lily's birthday and she decided to defer her celebrations in favour of playing chess all day!

I surprised Lily by bringing her onto the stage (there we are, on the left) and everyone present sang 'Happy Birthday' to her. Lily's box of chocolates was the first of many things we awarded on the day. 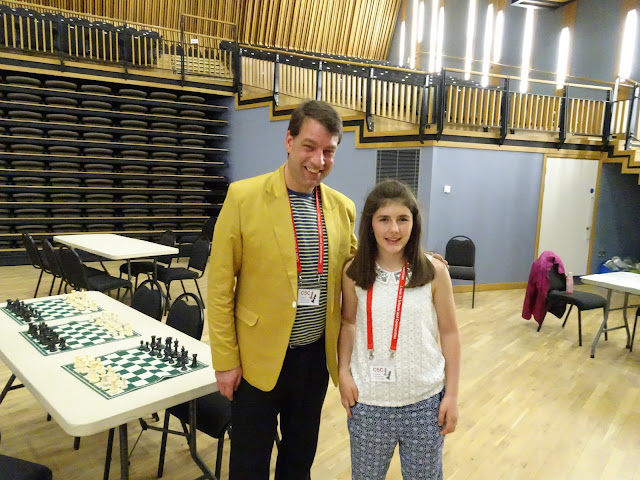 I would like to say a very big thank you to Zoe, my Personal Assistant at the Megafinal. Zoe, (a chess champion herself) who was mentor and chief CSC Teesside ambassador for last December's famous London expedition, never stopped working all day and without her valuable assistance the Megafinal would definitely not have run as smoothly as it did.

Looking ahead to 2018, we hope to be able to run another Megafinal at the same venue, if the main organisers are happy with our work.

As always, we will seek to iron out any faults discovered this time and try to make as many people happy as we possibly can.

This time, the new online entry system worked very well but led to confusion in a couple of instances. One or two children ended up in the wrong age section due to the days and months on their dates of birth being inverted on the original entry. I managed to spot some and change them in good time but unfortunately a couple (from St. Benedict's) slipped the net. To compound the mistake, an email correction failed to reach me.

This was entirely my fault as I did the final input of the relevant data. Apologies to those affected! We will tighten that up next year.

We also need to highlight tiebreak methods more clearly, especially as they do tend to vary between tournaments.

We will also review our capacity to see if we can open up more places. This time we exceeded our stated 150 capacity to 154 due to a large block entry. Next year we can perhaps officially increase the capacity a shade more.

Other minor matters will be ironed out too. We will not be idle, believe me.

We conclude with our third gallery from the event. 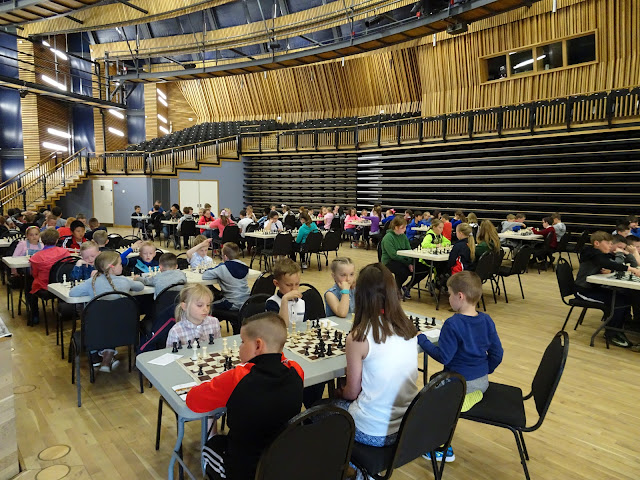 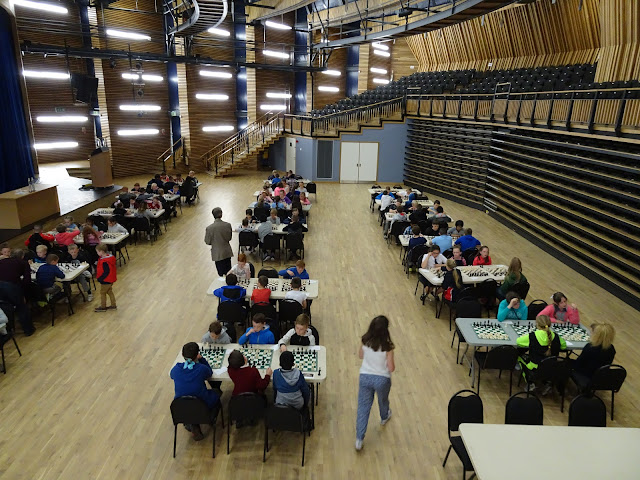 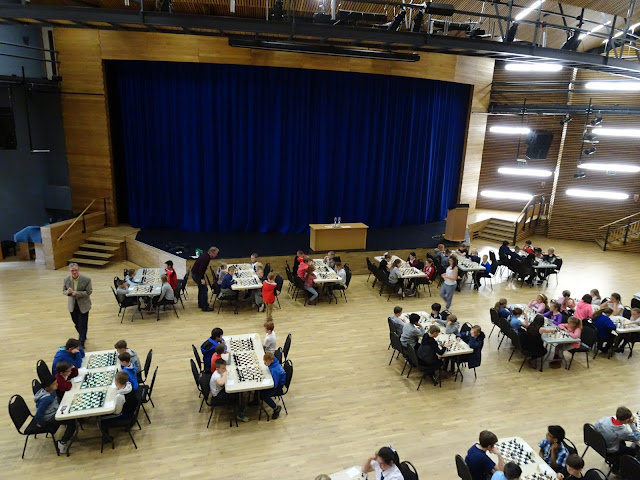 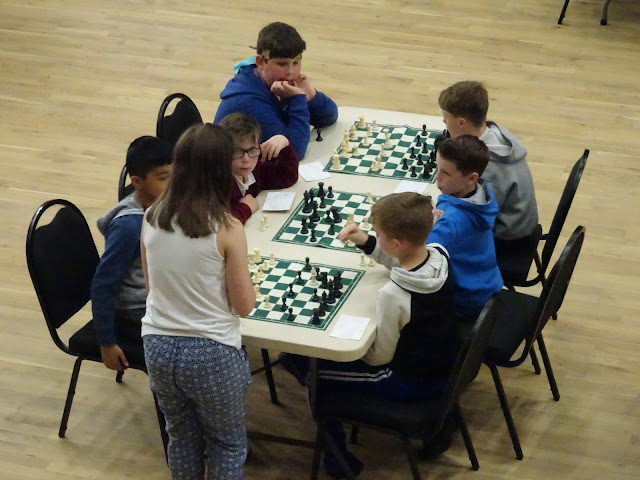 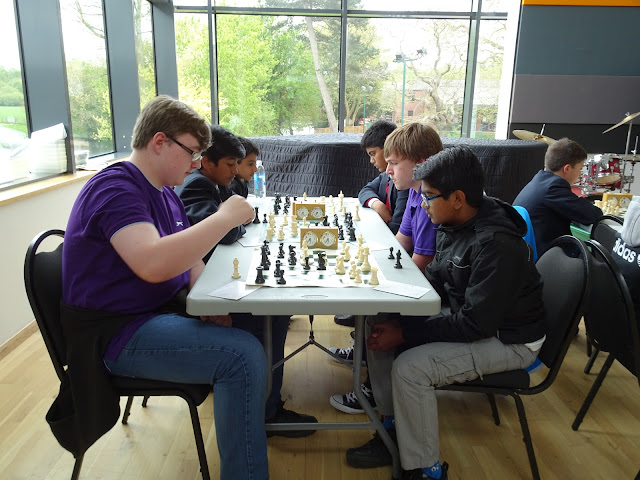 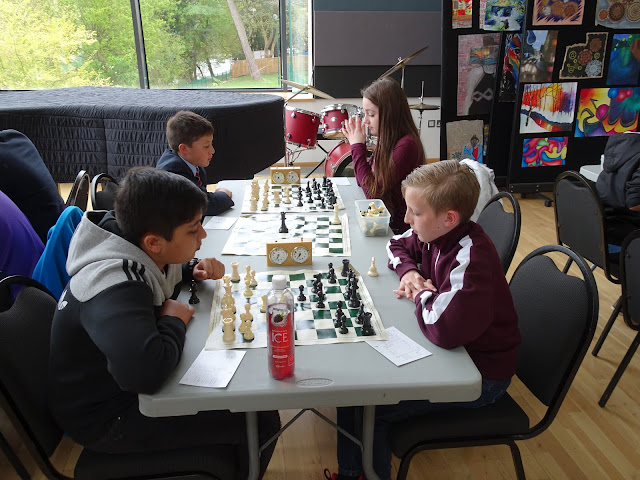 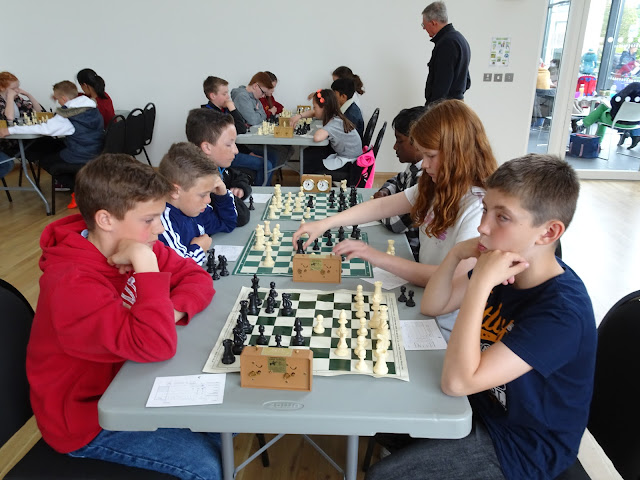 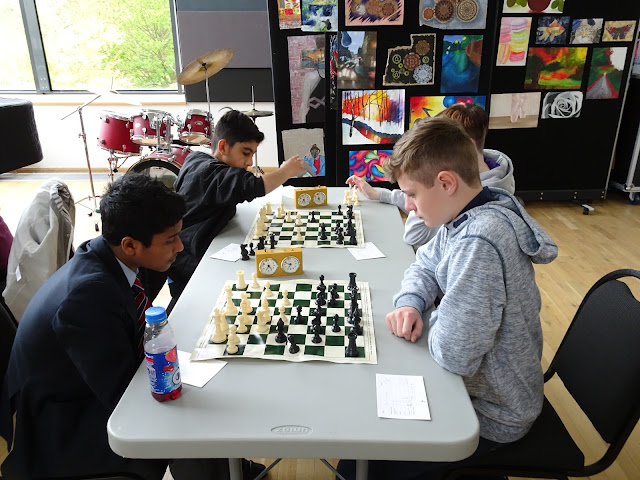 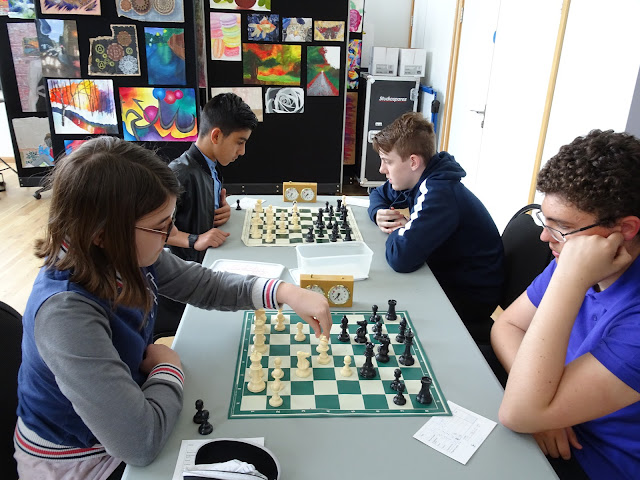 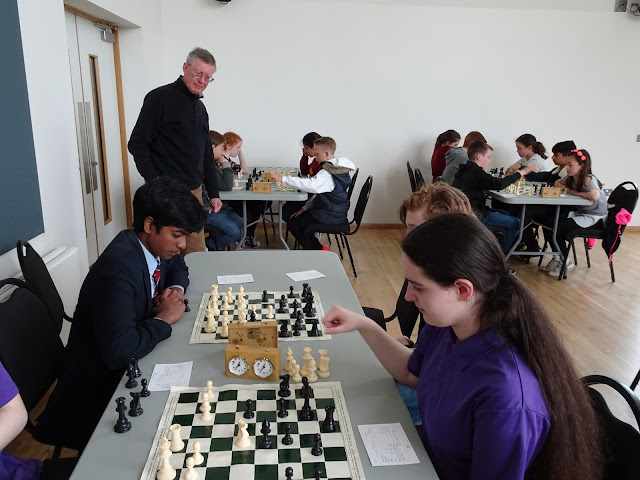 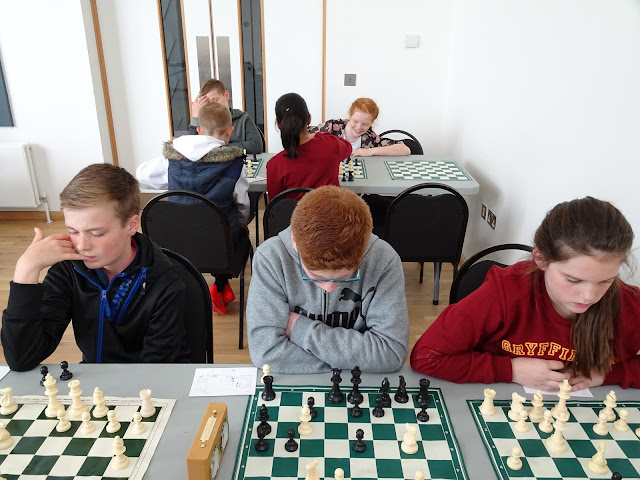 Incidentally, the Princess Alexandra Auditorium hosted Leo Sayer the very next evening and the famous singer/songwriter occupied the very same spot on the stage as our children had, a little over 24 hours earlier! 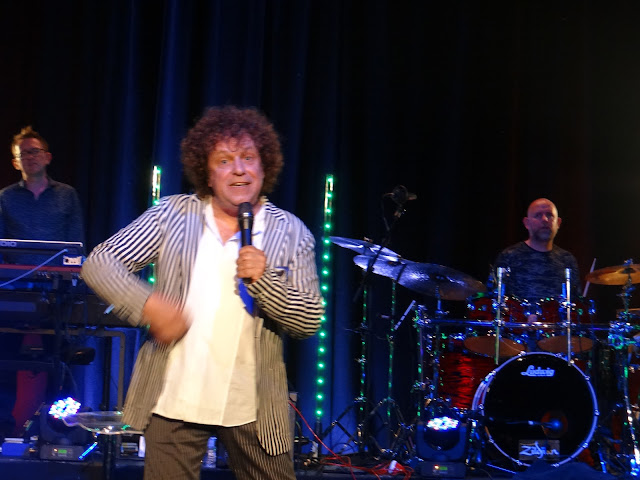